The Tubbataha Reefs Natural Park is a protected area of the Philippines located in the middle of Sulu Sea. The marine and bird sanctuary consists of two huge atolls (named the North Atoll and South Atoll) and the smaller Jessie Beazley Reef covering a total area of 97,030 hectares (239,800 acres; 374.6 sq mi). In December 1993, the UNESCO declared the Tubbataha Reefs National Park as a World Heritage Site as a unique example of an atoll reef with a very high density of marine species; the North Islet serving as a nesting site for birds and marine turtles. The site is an excellent example of a pristine coral reef with a spectacular 100-m perpendicular wall, extensive lagoons and two coral islands. In 2008, the reef was nominated at the New 7 Wonders of Nature. 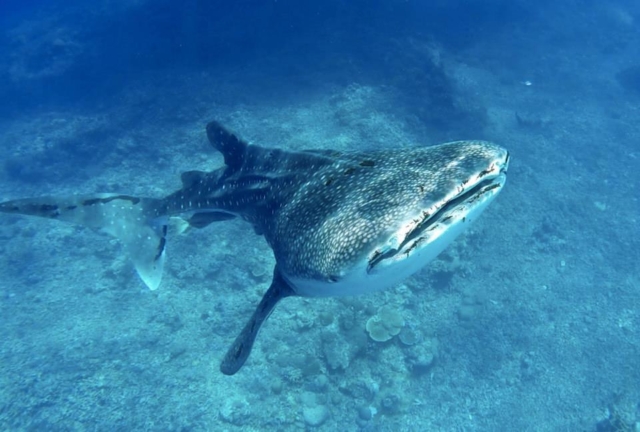 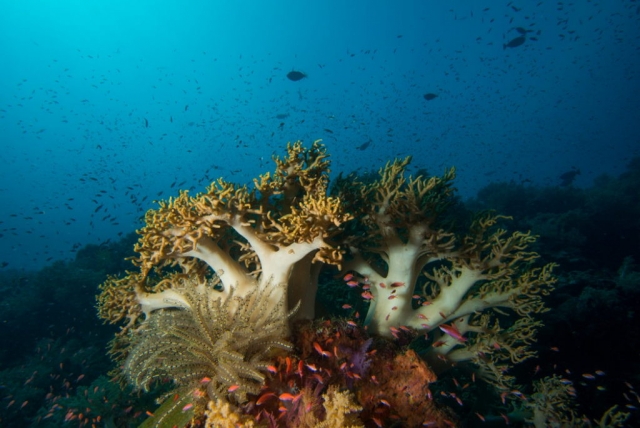 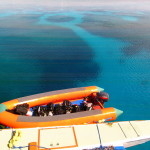 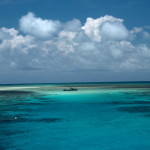 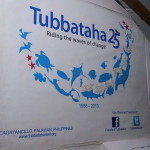 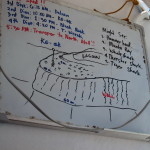 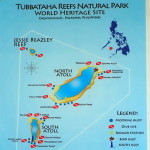 Ferries joining Coron to El Nido and then a shuttle down to Puerto Princesa City is another option if you plan to dive the wrecks in Coron during the same period. Click the link below for Flight details 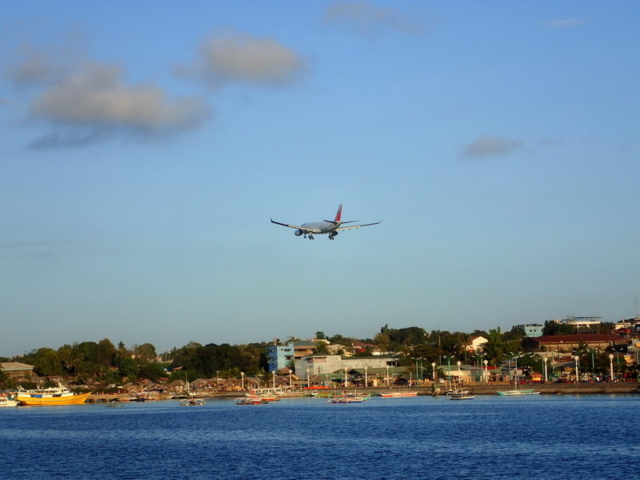 Pelagics, these include : Whalesharks , Shark species(13 different species) – we warn you – you might get bored of seeing so many sharks ? Manta rays, Eagle rays, octopus, turtles. We also get large schools of Jacks, Tuna, Barracuda and Sweet lips. This as well as some of the most vibrant hard and soft corals make Tubbataha reef a must see for any avid diver. 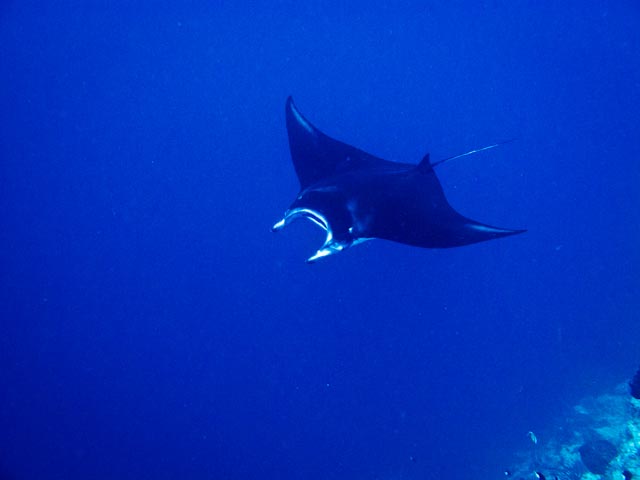 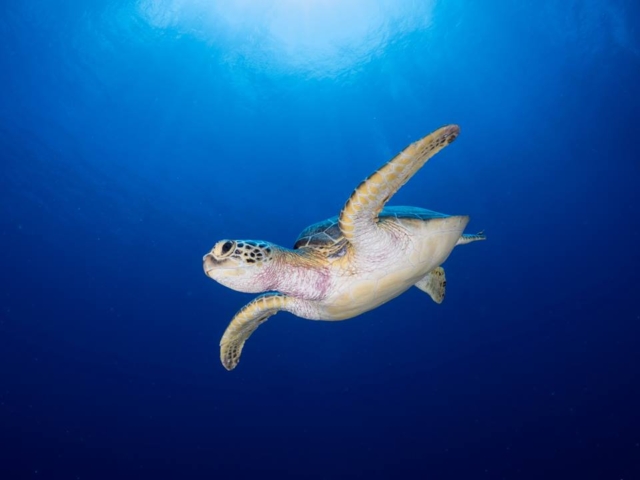 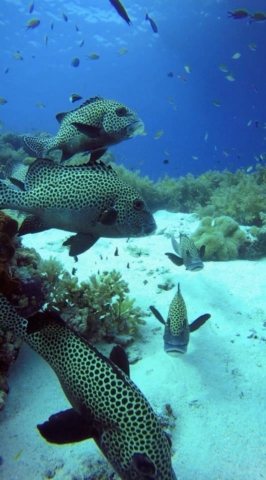 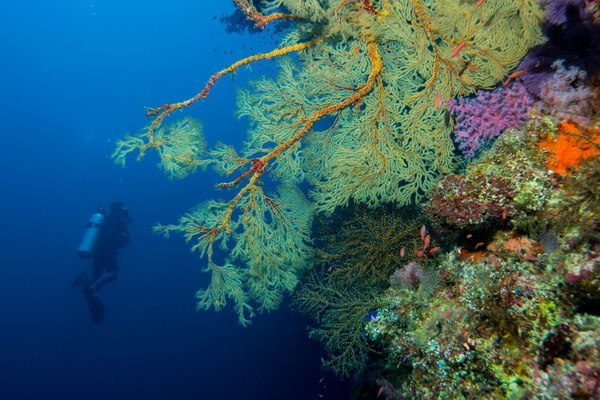